3 Types of Ticks and the Risks They Pose 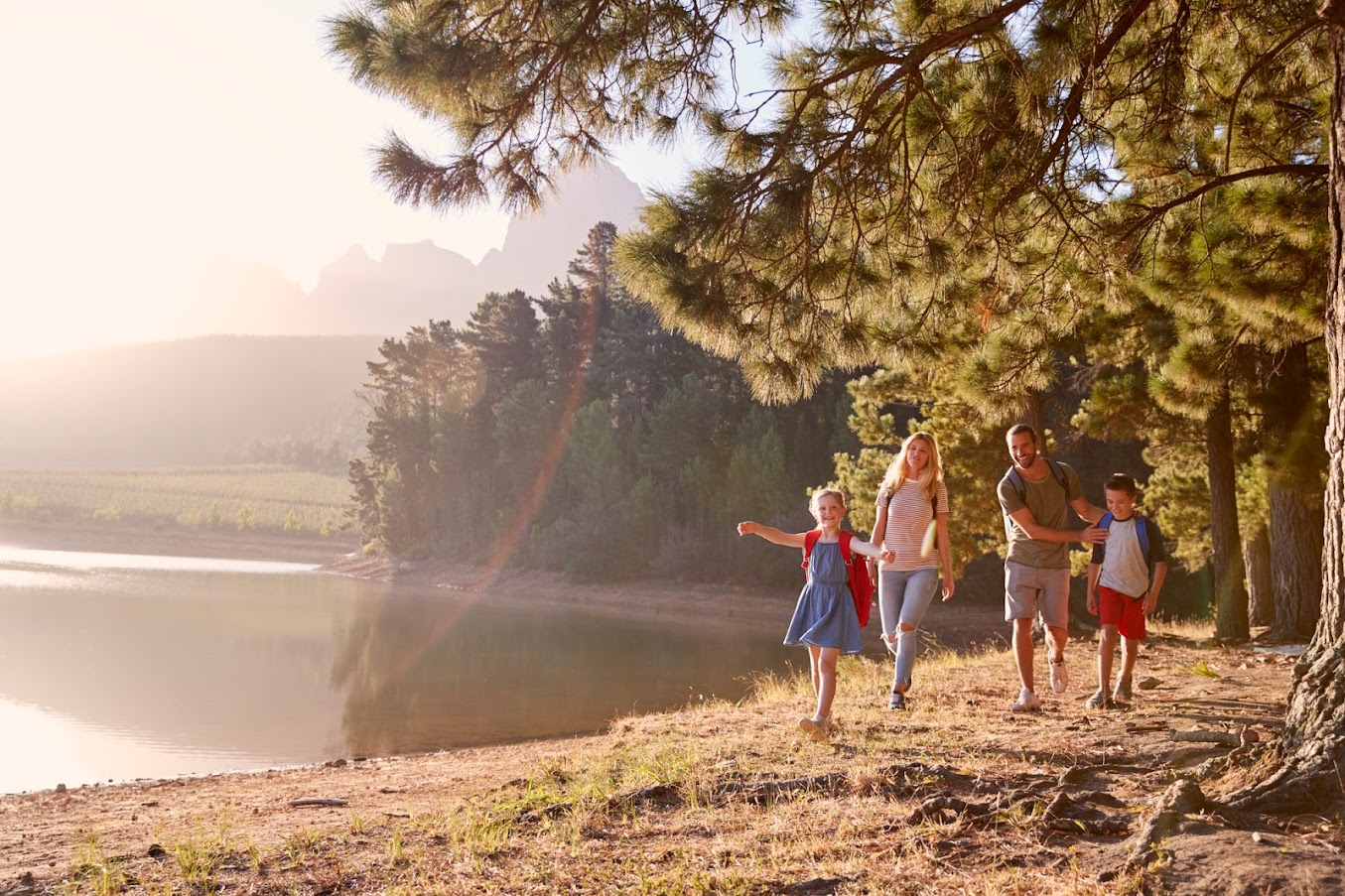 As summer turns into fall, you may think that you no longer have to worry about looking for ticks following long walks through the beautiful fall foliage. Unfortunately, nothing could be further from the truth. Fall leaves produce the ideal cover and moisture ticks need to thrive.

As parasites, ticks survive by biting and eating blood. Some carry diseases and some don’t. But do you know which ticks to look for and the risks each of them presents? Here is some information to help you identify these environmental hazards.

The lone star tick is reddish-brown, approximately 3mm long, and very round. The female is most easily identifiable by a white spot located in the center of its dorsal shield from which it draws its name “lone star.” Males have

Lone star ticks can be very aggressive in finding hosts to feed on. They are capable of spreading both Ehrlichia chaffeensis and Ehrlichia ewingii, both of which cause ehrlichiosis in humans. The onset of symptoms may not occur for up to two weeks following the initial bite from the tick. These include:

Ehrlichiosis can require treatment with antibiotics but, if treatment is delayed, severe illness can develop leading up to organ failure and death.

The American dog tick is called that because it is most commonly found on dogs, although it is attracted to other large mammals including humans. It is the largest of the three ticks and are most often red-brown with distinct festoons.

You are at greatest risk of being bitten by a female American dog tick during the spring and summer but they will also feed into early fall. These ticks can transmit Francisella tularensis (tularemia) and Rickettsia rickettsii which can cause Rocky Mountain spotted fever.

These symptoms are very similar to those caused by Ehrlichiosis. The difference is often the quick onset of the fever and the rash following the tick bite. The rash may appear to change over the course of the disease and may not fully develop until the later stages.

Medical testing may be required to discern between the two. If left untreated, severe cases of Rocky Mountain spotted fever can lead to amputation of limbs, paralysis, and can lead to mental disabilities.

The smallest tick out of the three, the black-legged tick, also known as a deer tick, has no white marking on its body and has no festoons. It can be most commonly found on deer, dogs, humans, and other large mammals. It is also reddish-brown but can be identified by the black shield on its back.

These ticks can transmit Borrelia burgdorferi and Borrelia mayonii, both of which cause Lyme disease. The first indicator of this disease often appears as a small bump resembling a mosquito bite at the site of the tick bite.

Within a few days infected people may develop the following symptoms:

One symptom that sets Lyme disease apart is a rash that develops a few days after you are bitten. The rash often forms a bull’s eye pattern, which slowly expands over a few days and can appear on one or more parts of your body.

The Mosquito Masters can reduce your chances of encountering ticks and tick-borne diseases on your property. We will develop a treatment plan to keep your family safe. Give us a call today so we can get started.

Share Tweet Share Pin
We are so confident in our product that we give every customer a, “mosquito free guarantee”. That means that if you have any mosquitoes between treatments we will re-spray at no charge to you!